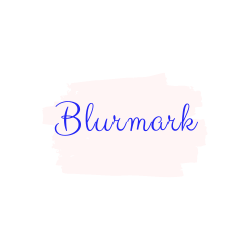 I think Halloween night is the perfect night to get your nails done in some creepy fashion which will get them do all the talking for Halloween night. The best part about these Halloween Mani ideas is that they are so easy, you do not even have to hit the salon. I know what you are thinking! No, it is not just a single coat of black and red.

In fact, forget single coats and decals. You could just do some minimal modern French manicure and transform it for Halloween night. Yes, you can do it yourself in the comfort of your house. Make any number of changes until the last moment and let your nails be the highlight of your costume.

So, without delay check these Halloween nail art ideas out.

6. Vampire ready to do party.

37. Creepy stiletto nails with spider with its web.

Have you been wrongly credited or someone submitted your project/image? Kindly reach out to us and expect a response…

Thank you for reading and I’m hoping you have a wonderful week my friends! 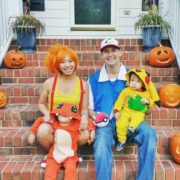 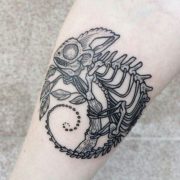 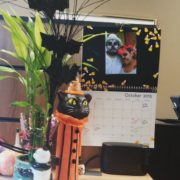